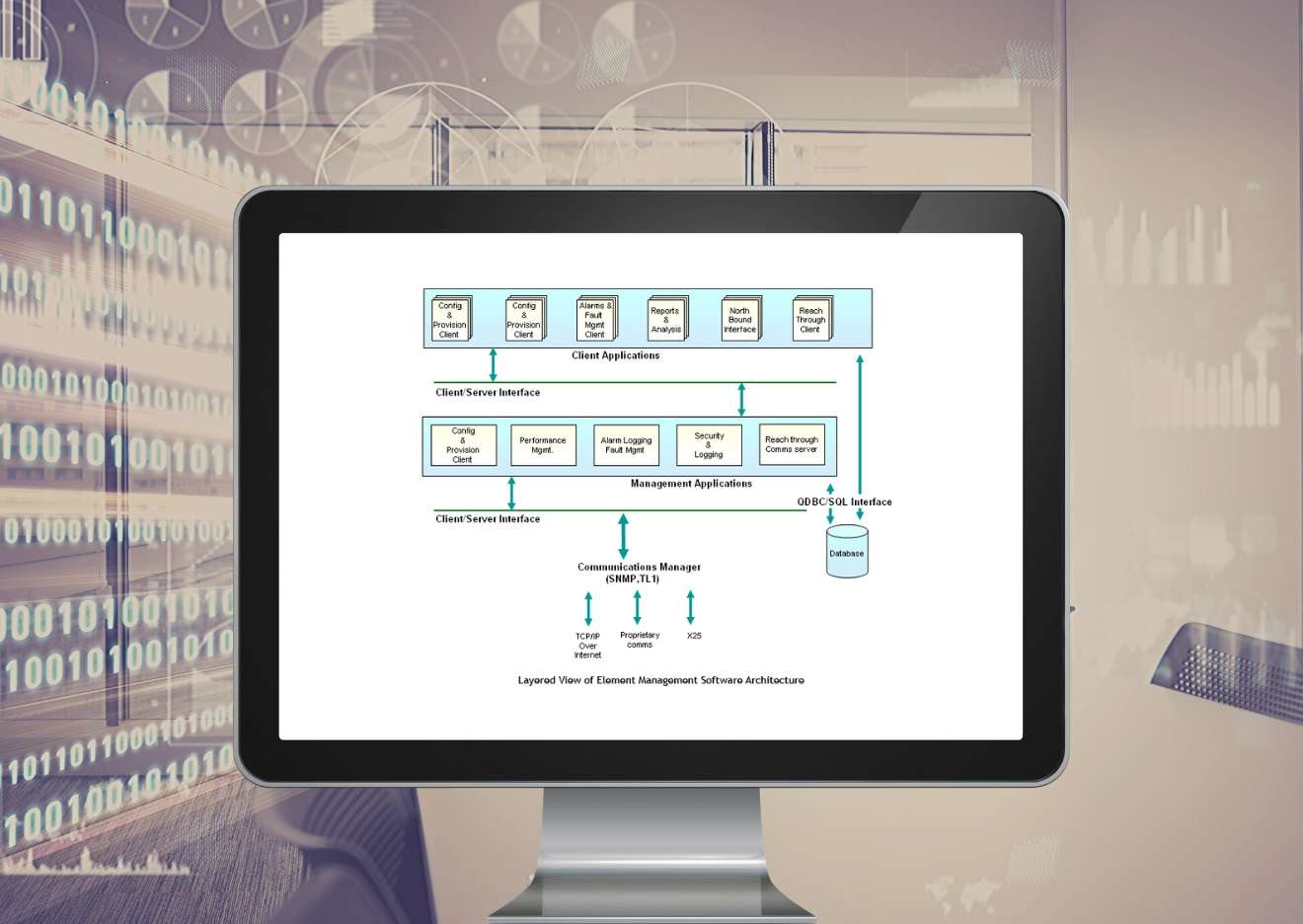 Ericsson S.p.A. is a leading company in the telecommunications sector.

Over the years, this system was expanded with all the features required to manage telecommunication nodes, i.e. alarm tracking, collection of performance data for billing purposes, remote firmware update of nodes, etc.

The system included parts developed in Java, C and C++. Subsequently it became necessary to create a new user GUI that could interact with SoEM.

This project, carried out by Nexsoft and Ericsson engineers, has integrated a GUI which is completely new in appearance and architecture, complies with all Ericsson standards and has the look and feel of the most modern websites.

The graphical part has been implemented with JavaFX framework and the back end in Java. The server part remained the same, but middleware (GAIA) was introduced for integration with it.